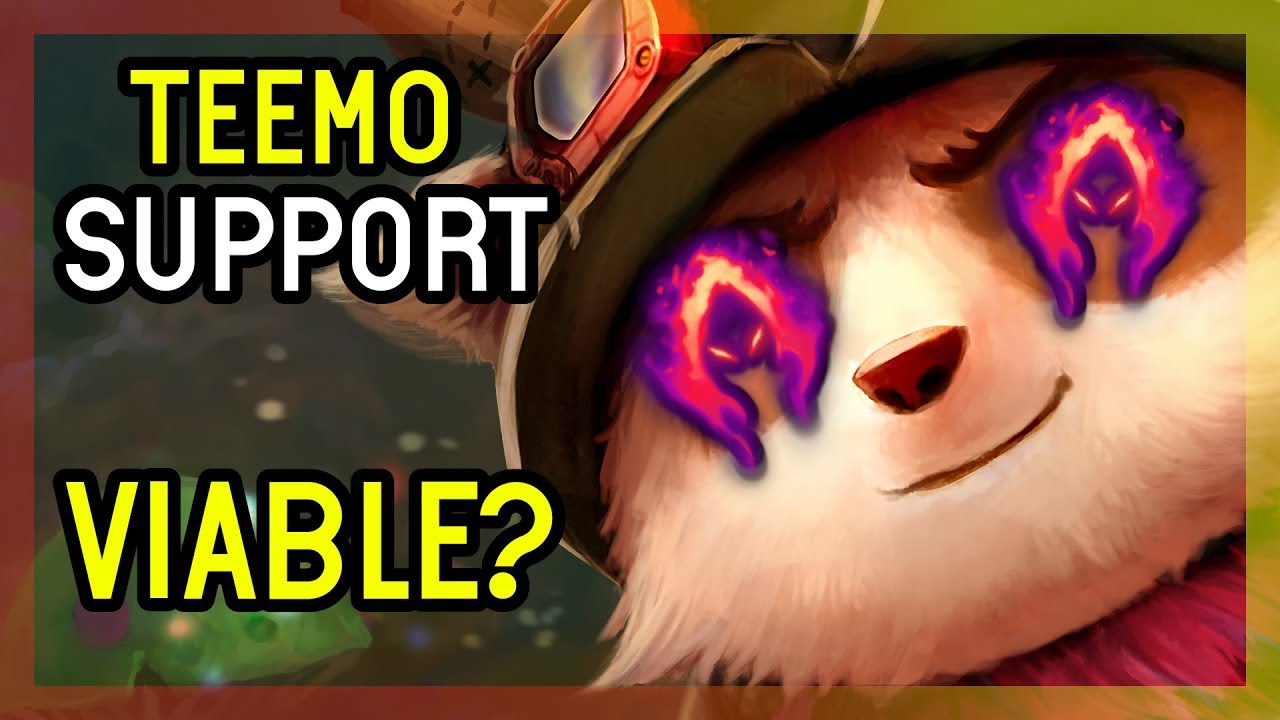 Under the right circumstances, maybe you too can make Teemo support work in your League of Legends games. Its actually very fun and can be viable when the stars align for you to actually pick him. Support Teemo with Dark Harvest in Diamond Solo queue in Season 9.

Bizzleberry is a EUW Diamond Support Main and streams in the evening (6pm – 9pm) on weekdays and afternoon (3pm) until late on weekends.

Author adminPosted on May 31, 2020
A complete Season 7 (Patch 6.23) Mid lane guide to Katarina of League of Legends. With the recent assassin update, JakSheet discusses every aspect...
Read More