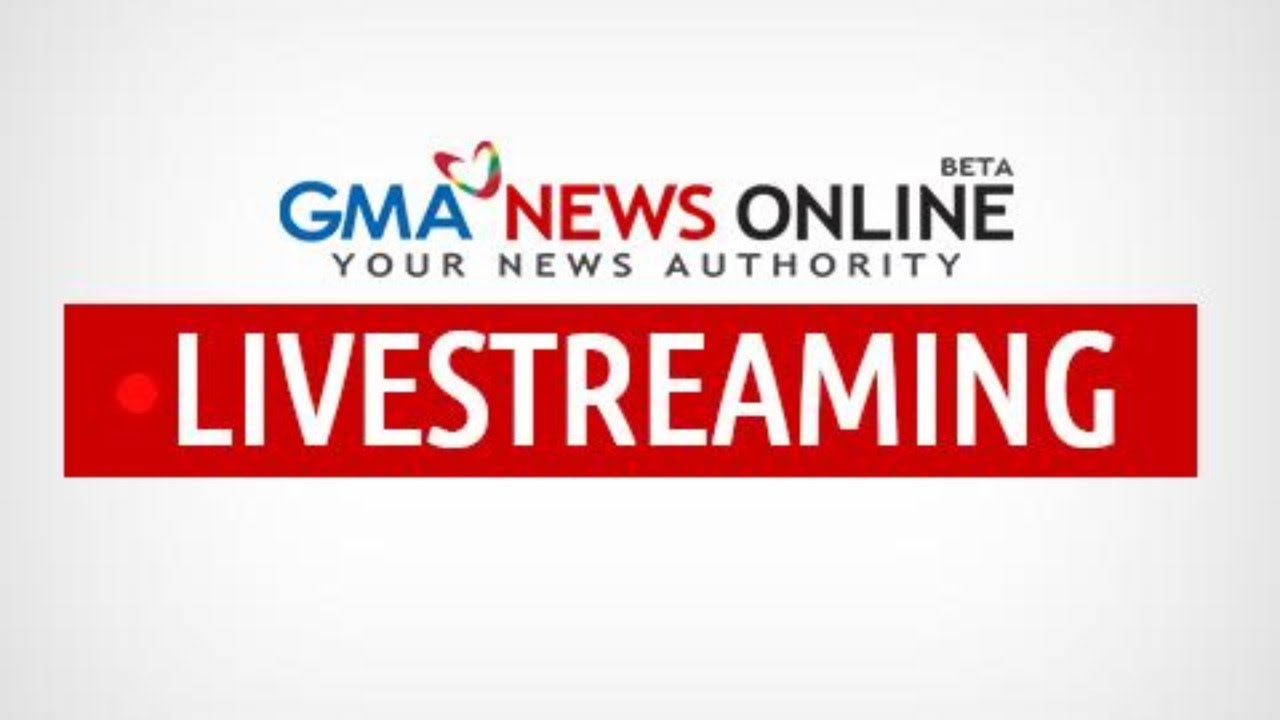 The Philippines recorded 10 more cases of coronavirus disease 2019 (COVID-19) on Monday, bringing the total number of cases in the country to 20. Watch our …